What is Kanban and why should built environment designers care?

Is it the latest dance of long-legged showgirls? Is it the war-cry of pro-censorship activists wanting prohibition for its own sake? Is it something to do with TikTok, cancel-culture, or new ways with ancient grains, AR, and coffee brewing?

Kanban is a visual work-management method applicable to any working process. The word itself is used in both Japanese and Chinese languages to mean ‘billboard’ or ‘signpost’, which gives a fairly clear sense of Kanban’s nature — signalling movement through a process, much like the ‘track’ feature on your Uber Eats account. With less deliciousness and more utility, #obvs.

What’s the Kanban method? Kanban boards for fun and profit

The Kanban method consists of a Kanban board marked out with a series of vertical columns, and cards (or tickets), which move in a ‘pull system’ horizontally, left to right, from one column to the next. Each card represents a piece of work or a task, and each column represents a stage of progress towards completion — at a minimum, Kanban boards have three columns: ‘to-do’, ‘doing’, and ‘done’.

If you use something like Trello, you’ll know what we’re blathering about here. If not, here’s a handy pic:

You can increase the specificity of your board by adding columns modelled on your particular practice, but the basis remains the same. Cards move through time creating a visual picture of progress on your board.

Why’s Kanban so good then?

The Kanban method of work management is really useful in a number of ways. Firstly, to begin setting up your board(s) you’re forced to think through your workflows in a methodical, gradational, visual way. By default, that process illuminates any steps in the workflow that are rough, extraneous, or disorderly. Setting up your Kanban board basically requires a clarification of your process, and that has lots of benefits. And friends, that’s why this puppy’s so popular!

Other benefits of Kanban

Why should my built environment business care about Kanban?

There are clear benefits in this style of task management for your AEC design business, especially in a post-Covid context where we find ourselves unable to physically oversee a lot of our staff’s workflows. That said, we’re going to delve into what, specifically, makes Kanban work for our unique projects, tasks, and businesses in the next two parts of this series. Keep those eyes out for them, kids. 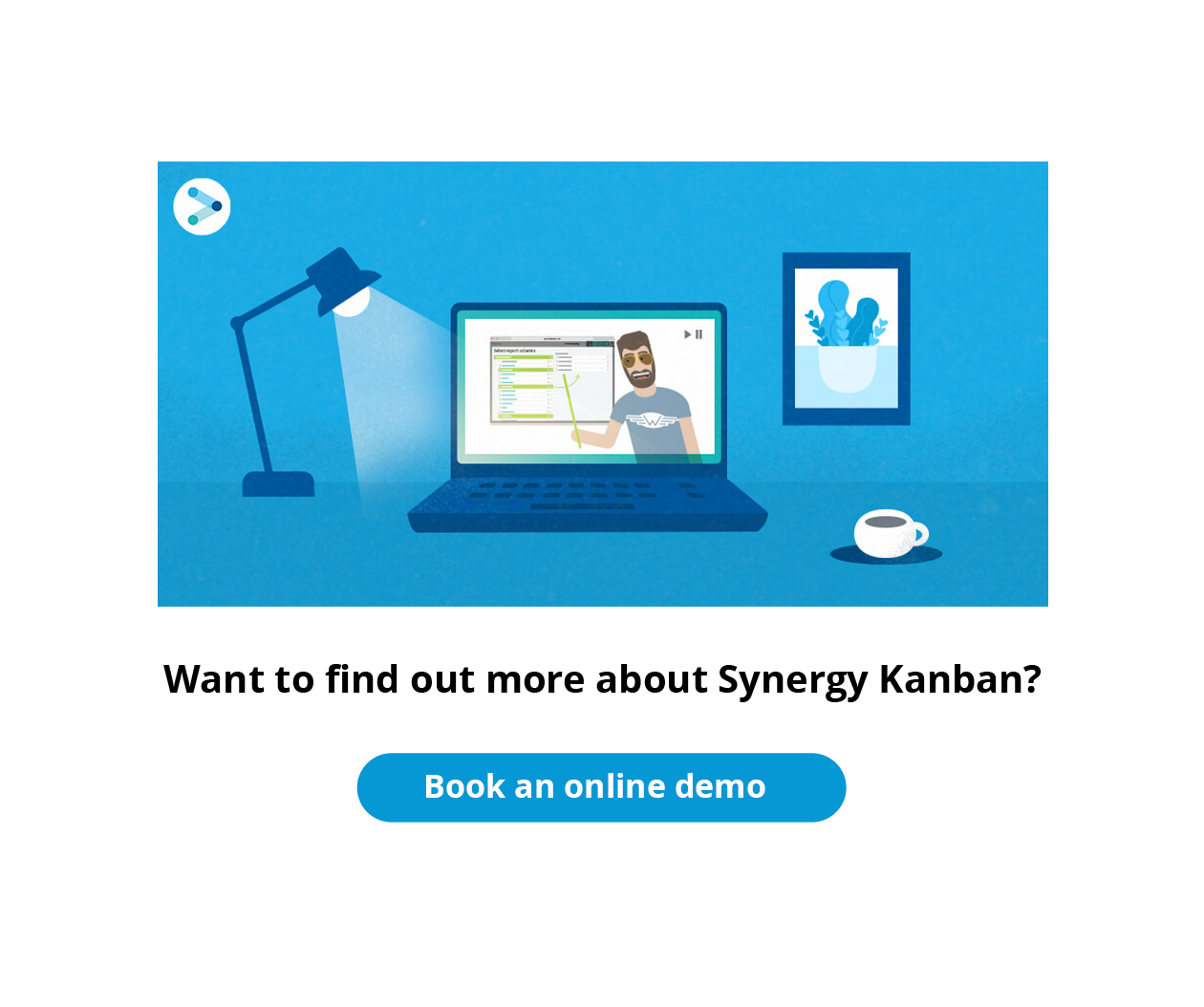